Father Is A Drinker 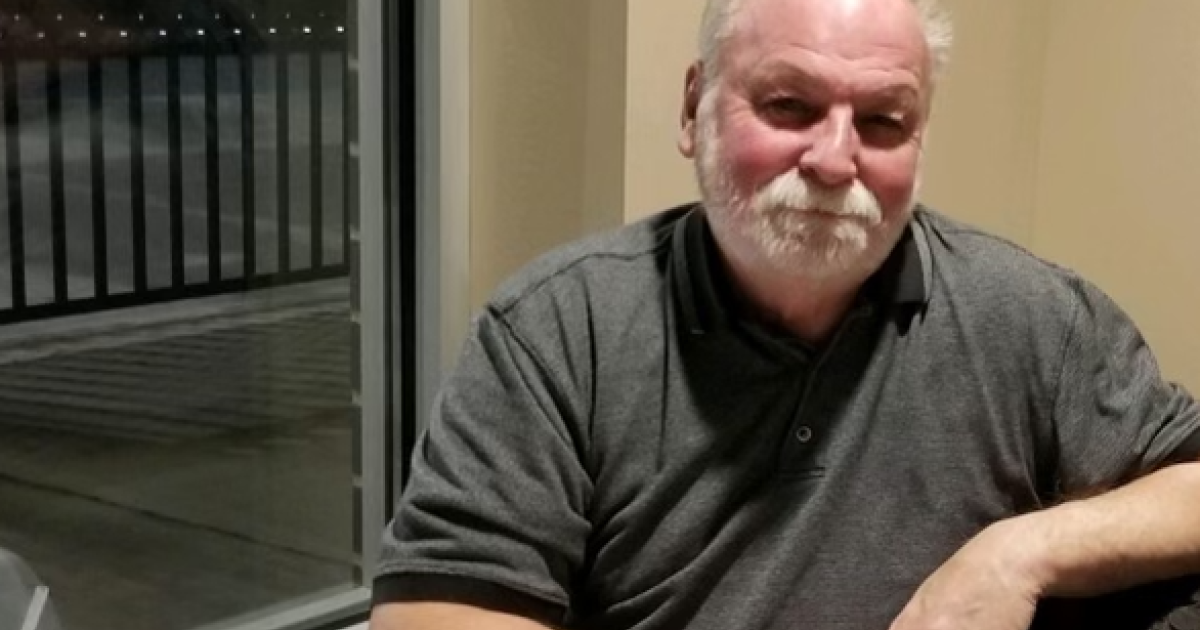 I am needing some advice with my dad. He moved away for about 10 years for his job. He moved back by my family, to be closer to his grandkids. Unfortunately, he has been drinking a lot. I don't feel comfortable having him around the kids on their own. What do you think I should do with my dad? Any wisdom?

You voted on this!
Every opinion helps! ArtistJN has 14 so far. You can make it 15!
Help Decide
Get him into counseling.
1
You can't control him. Just protect your kids.
10
Disconnect from him.
3
Drumroll Please!
FightsInSecret 28 May, 2021

I don't think there's a way to change someone if they don't want to change. I would say talk to him and express your feelings. He might have something going on to the point that he doesn't see it's a problem, or you might discover he's going through something you can help with.

A Sober New Years this Year?

I gave up alcohol in 2020, and am now 4 months sober. But New Years is fast approaching and I know that there will be a lot of temptation to go with friends and have a drink. I am dreading it. I hope that all my old friends will understand, but I can;t be sure about them, and I can't be sure about myself either.
To those who have given up the drink, what do you do on New Year's or other special days to keep yourself from drinking?

Why is the US Addicted to Opioids? A 2019 study found that the rates of drug overdoses in this country are 3.5 times higher than any of the other 17 'high-income' countries of the world.
According to data from the Center for Disease Control there were 632,331 deaths from drug overdoses between 199 and 20167. More than half of those were from opioids (351,630 deaths).
Between 2000 and 2015, the number of opioid prescriptions in the US quadrupled, over that same time period the number of deaths due to prescription opioids increased five-fold.
The states with the highest rates of death were West Virginia, Ohio, Pennsylvania, the District of Colombia, and Kentucky.

Why is the US leading in opioid addiction and deaths?

You voted on this!
Every opinion helps! Earthbound42 has 26 so far. You can make it 27!
Help Decide
Supply Side Reasons: easy to get, cheap, accessible, convenient, etc
4
Demand Reasons: poor health, lack of understanding about addiction, unreconciled trauma, etc
19
Health Care Reasons: cannot get access to proper care, lack of insurance coverage for necessary procedures, etc
3
Other (please explain below)
0
Drumroll Please!
Click to send
2020-12-19 18:16:35 2020-12-19 18:16:35 Death due to opioid overdose is now the 5th leading cause of mortality for Americans, more than motor vehicle accidents or by guns. According to the CDC, Americans now have a 1 in 96 chance of dying by opioid overdose, meaning that most of us have a friend or relative who has been impacted by opioid abuse and addiction. While some progress has been made in recent years, government interventions aimed at controlling the opioid epidemic have proven to be too little too late, and over a fifteen-year period ending in 2017, more than a third of a million Americans have died from opioids.

However, an optimistic observation has been made, which may lead to more dramatic reductions in opioid-related deaths: that the rates of opioid consumption decrease in states which pass legalized medical and recreational marijuana laws. So, do you think as more states and countries decriminalize cannabis that opioid related deaths will decline? 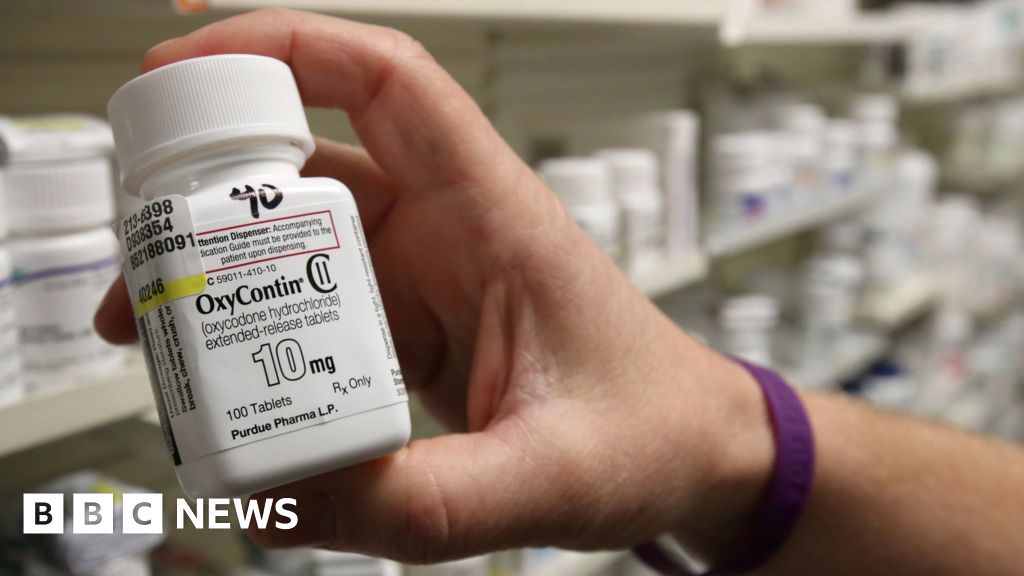 Purdue harmaceuticals is the primarily maker of opioids in the US, and the inventors of Oxycontin. Since its debut in 1996, the pill has been responsible for casing millions of addictions, and killing more than 400,000 Americans. Over that time, Purdue Pharmaceuticals has misled the public and doctors, encouraged widespread use, and fueled the addiction of the country. In October they plead guilty to enabling the supply of drugs "without legitimate medical purpose."
They were fined $8 Billion dollars for their role in the opioid epidemic. To put that number in perspective, the company made $35 Billion in profits just from Oxycontin since 1996. Furthermore, the family that owns the company, the Sackler family, has a net worth of about $14 Billion dollars.
So, was justice served last October?

Many states across America have legalized weed. We should get on with the inevitable. Have all the states legalize weed, have fewer people in jail, and let people enjoy the medicinal effects the substance brings. Yes or no? Thoughts?

as a cancer patient, I think this is so necessary. I have been given so many pharmaceutical drugs that had terrible and permanent side effects, the side effects of weed are nothing compared to that 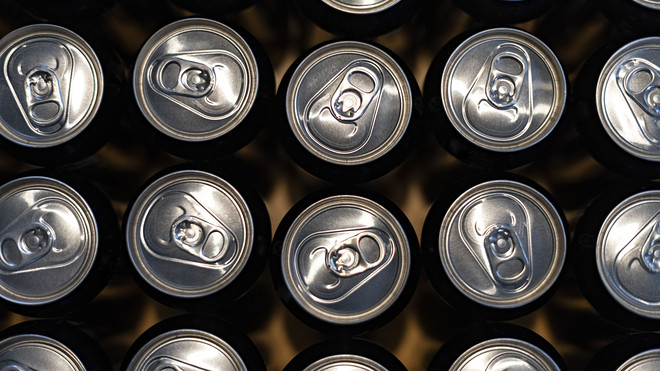 I love soda water, and I feel it is a great substitute for sugary sodas, if you are bored with plain water. I don't drink and sugary sodas anymore, but I drink soda waters all day. When my co-workers come unto my office and see the recycling bin they sometimes comment about how I shouldn't drink that much soda water. But I don't see the problem, and I can't find any good studies or websites that give a definitive answer. plus, I don't think their have been any clinical trials on drinking a cartoon of soda water every day lol. Do you think its ok to drink a lot of it everyday?

Can you be addicted to weed?

I was always told by friends and popular culture that weed in non-addictive. Plus I have never heard of anyone going into rehab or detox for weed. But, in the scientific literature there is a condition called 'cannabis dependence syndrome' which implies that cannabis is addictive. I am confused, has anyone ever been addicted to weed?

You voted on this!
Every opinion helps! DontPanic has 34 so far. You can make it 35!
Help Decide
Yes, it is
14
More of a habit forming substance
17
No, its not
3
Drumroll Please!
FreeBirdBabii 8 Nov, 2020

I don't think weed itself is addicting, but I believe the feeling or the relaxation that comes from it can be. If that makes sense.

It does make sense FreeBirdBabi. . .anything that is rewarding activates the dopamine circuits of our brains, which is how addictions are formed. Addictions and obsessive compulsive disorders utilize the same circuitry, which is why habits are hard to break. But, it is not physically addictive in the same way that other substances are. Heroin has sever withdrawal symptoms, and if you are addicted to alcohol and then just stopped you could actually die. Weed is not addictive like those substances, it addictive in the same way sugar, fat, and reality TV is addictive :)

If you have quit smoking, what eventually worked for you? The first few days of going cold turkey are rough, but isn't using nicotine replacement just prolonging the inevitable? I am just starting of thinking I want to try quitting with COVID going on, but want to know what really works before I spend money.

Vaping worked for me in the past, but now being back where I need to quit, I'm trying cold turkey. I feel like using anything with nicotine is, as you said, prolonging the inevitable. 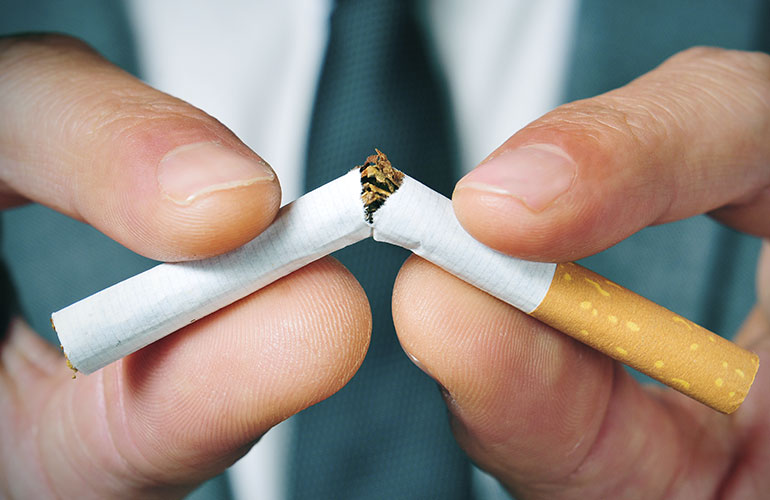 I have tried cold turkey again and again but its just not for me, what has worked for y'all?

You voted on this!
Every opinion helps! BaldEagle1776 has 30 so far. You can make it 31!
Help Decide
Nicotine Gum
7
Nicotine Patch
17
Vape/e-cig (w/Nicotine(
4
Vape/e-cigs (no nitotine)
2
Drumroll Please!
Click to send