What is America's Cup? Apparently, America's Cup is on its way in March. I have never heard of it before. When I heard this was a thing, I was like, "What is it?" Can you help me figure this out? I looked it up, but the answers below were things that were my top answers. Appreciate the guidance. Get me on track!

How will you watch America's Cup Christmas Race? With the America's Cup Christmas Race a few days away, I am excited to see some solid boating. I have been checking up on ways to watch, but I am curious what others think is a good platform to watch. Give your thoughts below, if the right answer is not in the comments.

Is INEOS Team UK in trouble? 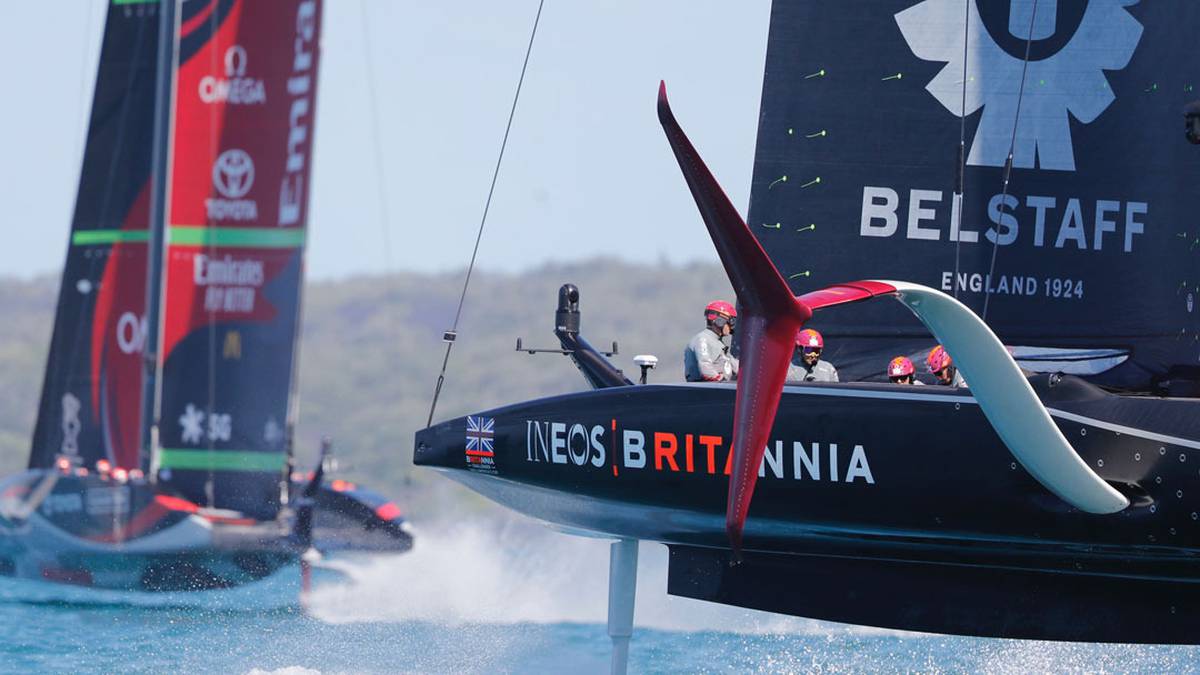 As the INEOS Team UK prepares for America's Cup in March 2021, they are running into problems. The vessel the team is using struggles mightily in light winds. This problem has meant the boat has been "lame duck" a few times. Is the UK team in bad shape? America's Cup is soon upon us, and that means new boats for the 2021 season. However, the "new" design is very similar to the 2012 year. Do you like America's Cup pulling from the past or no?

Recently, the Kiwi team of New Zealand unveiled their newest boat as they prepare for America's Cup. The event, taking place from March 6th to March 21st, 2021, includes five countries: New Zealand, the United States of America, France, the United Kingdom, and Australia. New Zealand won America's Cup last year. But, I think a new champion will rise, with fiercer competition coming from the U.S.A. and France. Who is your pick? Write in the comments below if you have another choice.

Should the America’s Cup be a one design race? Please vote and then explain your answer in the
comments section.

You voted on this!
Every opinion helps! Bob the Second has 9 so far. You can make it 10!
Help Decide
yes
6
no
3
Click to send