Is it ethical to make so much money on child stars

A new film showcases the plight of 'the most beautiful boy in the world',' Björn Andrésen. Björn was only 15 when he became an international sensation in 1971 with the debut of the film Death in Venice. He immediately become one of the biggest stars in the world, and also a major sex symbol. He was toured around the globe, and received a lot of attention from gay men. This new film shows the horrors of his life after stardom, and also shows what his life as become, a depressed old man living in squalor.
but he is not alone, we can see what childhood stardom does to people, just look at Michael Jackson, Britney Spears, Macaulay Culkin, and so many others. These 15 minutes of fame make tons of money for the companies that promote them, but leave the children lost and broken in the end. Is it right that we still idolize and put child stars in such high prestige or is this a practice that needs to be regulated? 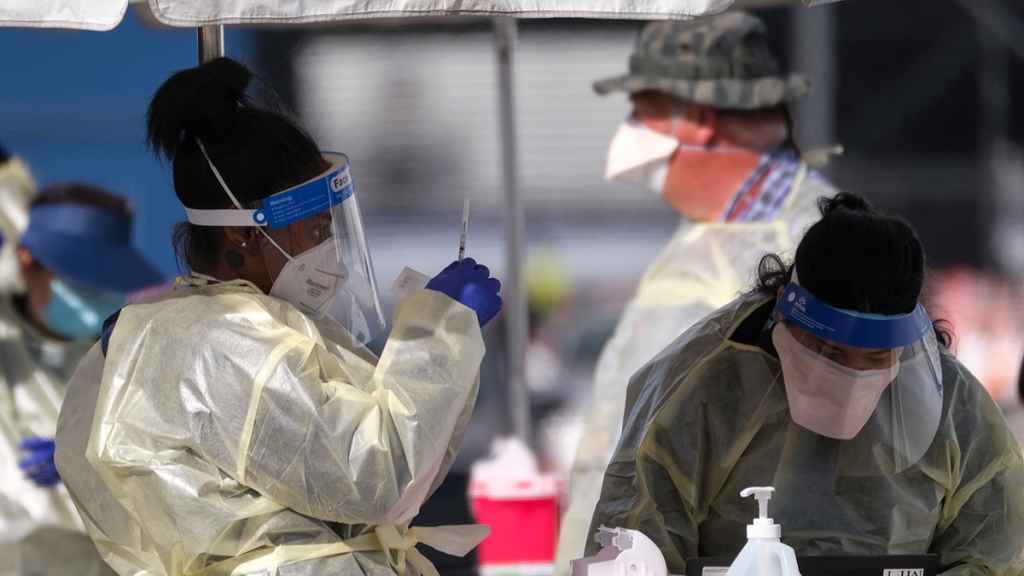 Since the roll out of the vaccine a lot of things have happened that have seemed super shady to me. First, we heard about the luxury apartment building in Texas offering the vaccine to there customers ahead of their government allocated time. We have heard about minorities being excluded, and now that Hollywood elites are jumping the cue as well. The Biden administration say they cannot account for thousands of missing vaccines from the last days of the Trump administration.
So, am I just being paranoid or does it seem like, as with many other things in this country, the rich are being taken care of and the poor are left to suffer?

Not Charging Some Capitol Rioters? on January 6th, more between 600 and 900 people entered the capitol building unlawfully. Many where wearing combat gear and looking to make serious trouble. Other were more taking advantage of the situation to vandalize and destroy property inside the building. And some where just there, caught up in it all and not being too malicious once inside.
Now, the FBI, CIA, and DOJ are debating whether or not all should be brought to trial, potentially clogging up the court system for a long time.
personally, I say that is what the courts are there for. If we don't hold people accountable then what is to stop people in the future from doing the same thing. Or something even worse.
What do you think, should only the violent and disruptive rioters be tried in court?

Why are good soldiers turning bad? 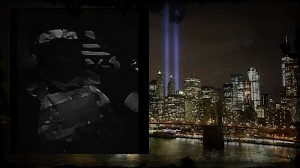 I was shocked to see that some veterans were part of the group storming the capitol on January 6th. But that is part of a bigger problem, soldiers across this country are turning against it. We have seen shootings and killings at military bases, and now a soldier as collaborated with ISIS. So he thought. Cole James Bridges, 20, of Stow, Ohio is being charged with provided what he thought was a member of ISIS details about how to bomb the 9/11 memorial and inflict the most American Casualties. I just cannot believe that someone who has risked their life for this country would do these types of things. Why are we seeing more and more of this?

You voted on this!
Every opinion helps! ShipOfFools has 37 so far. You can make it 38!
Help Decide
They were never dedicated to this country in the first place
2
They suffered during deployment, and now have mental problems
31
They are disillusioned by the actions of their government
3
They feel they have been wronged and deserve retribution
1
Drumroll Please!
Click to send
2021-01-13 21:01:45 2021-01-13 21:03:30

What is the best way to support these troops? 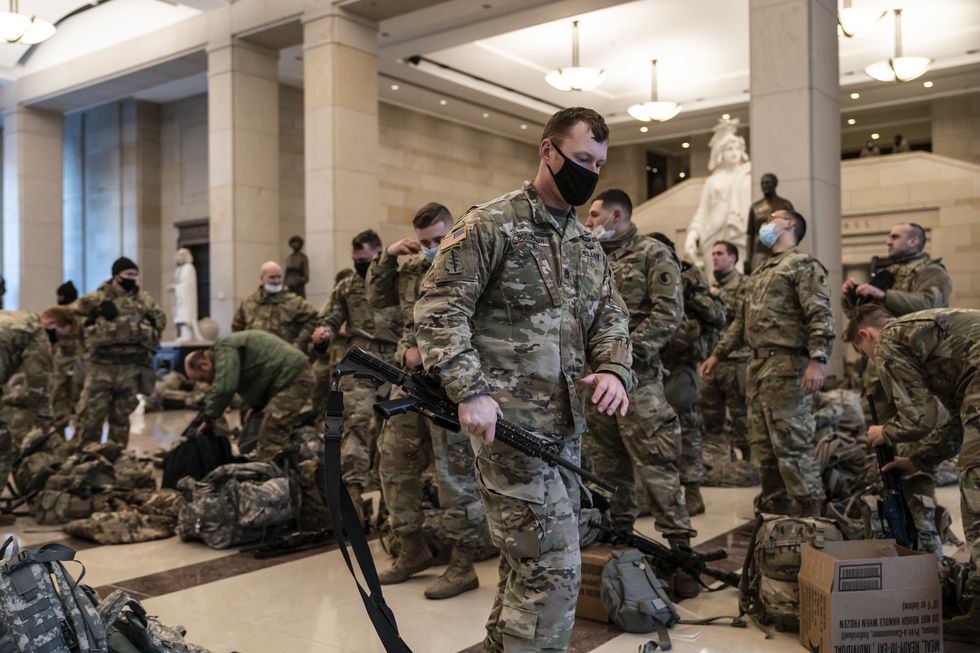 In addition to the typical security and police detail for an inauguration event, 20,000 National Guards Men and Women will also be deployed to the area. It is terrible that they have to be there, but I am very grateful for them going. I think there presence will eliminate the possibility for anything bad to happen.
I wonder though, what do you think would be the best way for all of us to support these brae souls who have jobs and families and were going about their normal life last Tuesday but are now heading to Washington?

Should veterns be given more or less punishment?

So now the have identified one of the people who manged to get onto the Senate floor as retired Lieutenant Colonel Larry Rendall Brock, Jr., a Texas-based Air Force Academy graduate and combat veteran. He is thus trained in suppressing insurgencies, and has read the manuals on this type of thing. When he went into the Senate he was carrying cable ties used to handcuff people in mass. He has also taken an oath to protect the constitution.
Do you think people that are veterans or have military training should get a more harsh or more lenient sentence than members of the general public involved in the same crimes?

Is a politician worth dying over? 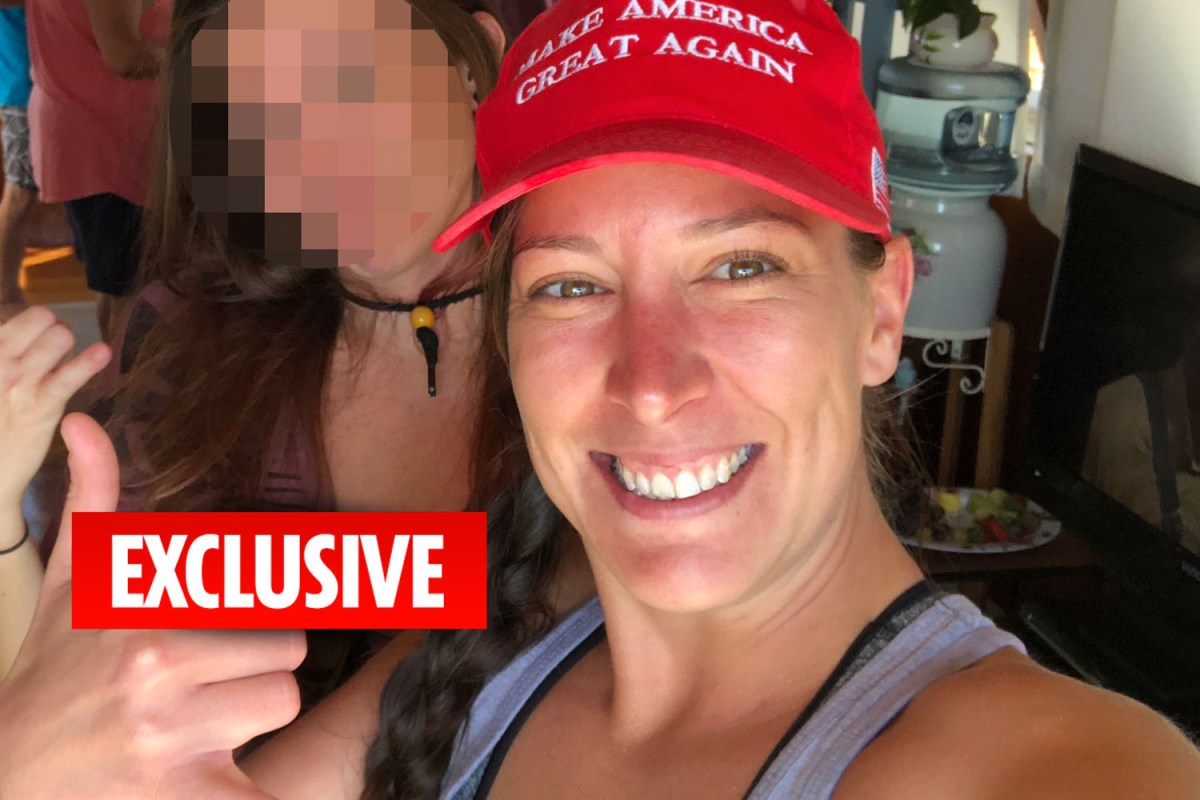 I have never been a fan of politicians themselves. I see them more as means to an end. A way to change policy and get progressive ideas realized. There are some ideas I may even feel so strongly about that I might give me life for. Such ideas relate to equality, freedom, and the pursuit of happiness. What I don't get is dying for a person, like the women who was shot trying to break into the senate area of the capitol. She is quoted as saying that 'Trump is worth dying for.'
What do you think, are there politicians you would think are worth dying for?

Should one person have the nuclear codes? I just saw that Trump has been banned from Twitter and Facebook. So, that means that he is not fit to be on social media, but its ok that he is the commander in chief of this country and is the sole person that could launch a nuclear missile? This does nto seem right to me. It is obvious that our founders never expected that the person in the executive branch would have the ability to hit a button and end the human race. That has only been possible for about 80 years. I think we need a new law which requires that a per-emptive nuclear strike would require the unanimous consent of all members of all branches of government. What do you think?

Would you 'rat' out someone you know? The FBI and CIA are now asking for help identifying individuals captured in photographs or video taken of the DC insurrection. This seems strange to me. Don't get me wrong, I want them ID'd and brought to justice. I hope they through the book at them. But, don;t the FBI and CIA have some of the best facial recognition software on the planet? Even facebook knows when I am in a photo. But, more so, is it really the people's jobs to bring these criminals to justice? The idea of rating out people I know just doesn't sit well with me. Even if I didn't really like them, I don't know if I would tell on them Would you?

Can you easily change people ethics? 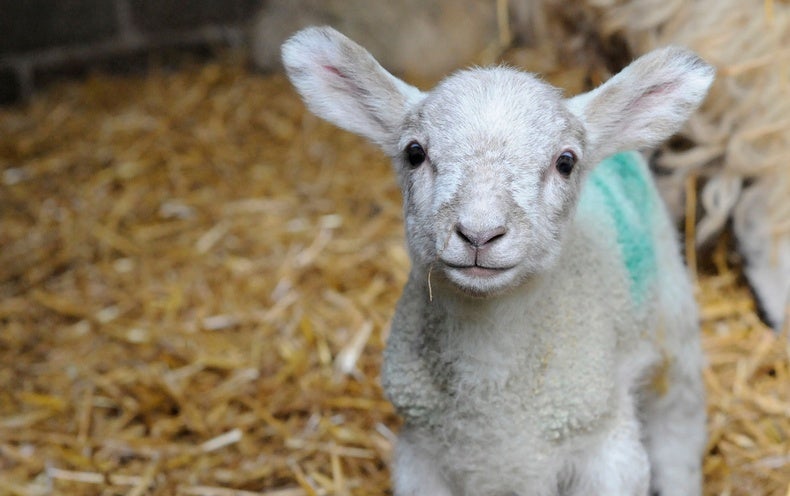 Change peoples minds is one thing, but changing how they view the world. . .that is a whole lot harder. Until now, it has also been hard to quantify the effect of ethics lessons on various populations. It was hard to know if such courses actually made people better, or if it was just preaching to the choir. But now, a controlled study on meat consumption showed that after just one short lesson, there was an 8 point decrease in meat consumption for the following week. This opens up the idea that ehtics and morals are more fluid than previously thought, and are not just imprinted at a young age. It kinda reminds me of a basicly saying that you cannot make a bad person good.
What do you think, can adults be influenced to change their ethical values?

You voted on this!
Every opinion helps! Earthbound42 has 50 so far. You can make it 51!
Help Decide
Yes, we are always learning and growin
8
Maybe, but we can only move people slightly, we cannot make bad people good
41
No, unethical people will remain that way
1
Drumroll Please!
FightsInSecret 1 Jan, 2021

I think it depends on the person. Some people make bad choices due to ignorance. I believe those can be changed. People who just don't care about others? Preaching to the choir...