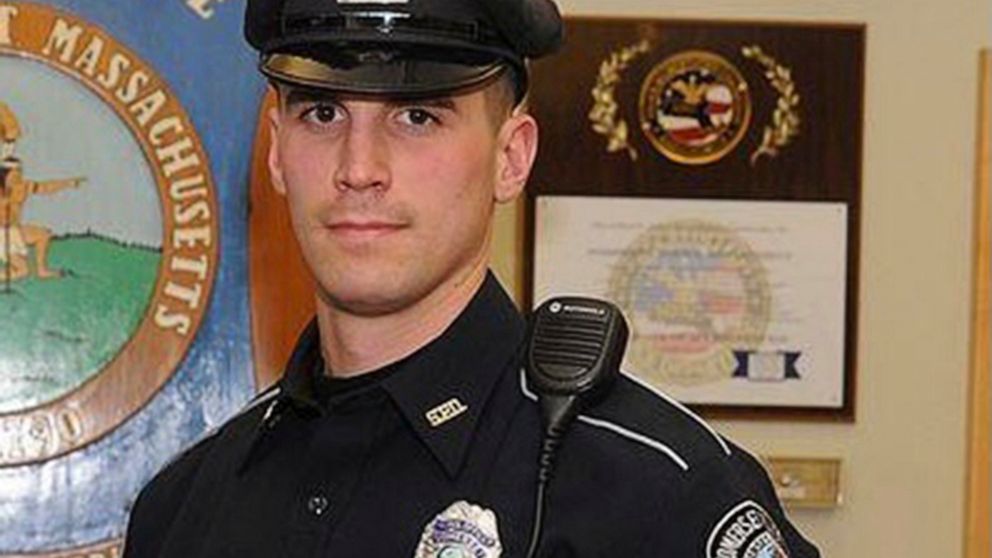 Two women were trying to steal groceries for their children during the holidays. Instead of arresting the women, the cop bought the meal for them. This is certainly a breath of fresh air in the toughest of times. Most times, it seems like cops just arrest people and move on. But, I have been thinking about this. Are there more stories like this that we do not hear about cops? Sometimes, cops get a bad reputation. At least, I hope this is the case. What do you believe? 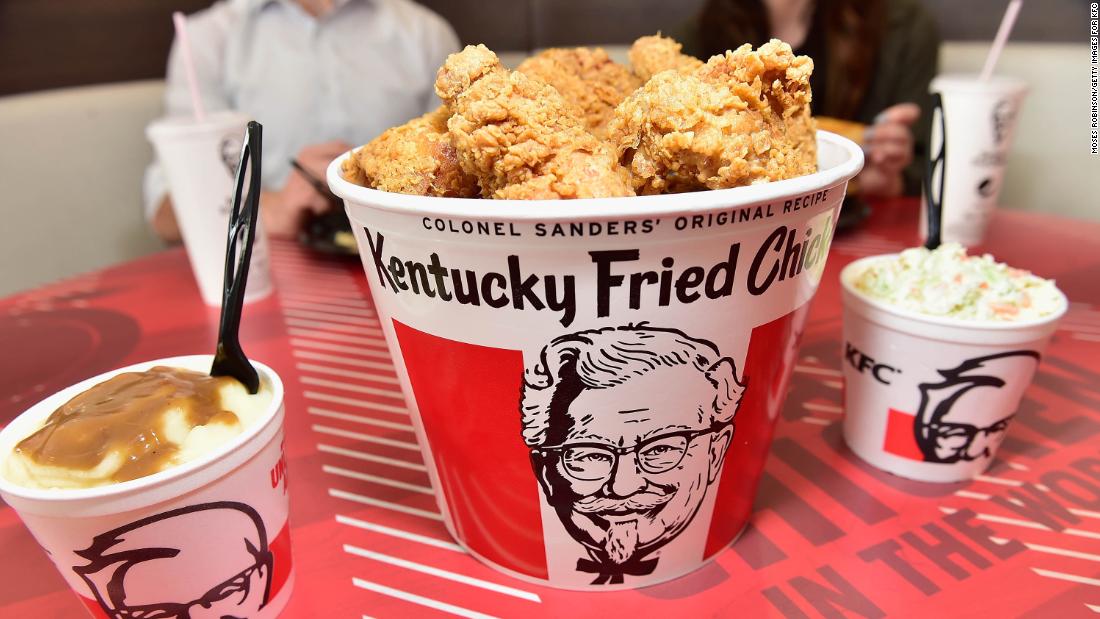 If you live under a rock, like myself when it comes to these matters, you might be shocked to find out that KFC made and released a holiday mini-movie. And what better channel for it than Lifetime? The 15-min movie is called "Ready for Seduction" and based on the review I saw (because I definitely didn't watch it in its entirety) it's about a girl who's dating a rich, snobby guy. He proposes, and she doesn't want to marry him, but her mom wants her to say yes because they are about to go bankrupt. She wants the daughter to marry into money so they will be secure. But what mommy didn't tell her daughter is that she had hired a new chef to help out (even though they are going broke), Harland Sanders. Harland is Colonel Sanders actual name, and he's played by Mario Lopez (so you can see why she fell for him as soon as they met). I won't spoil it, in case you want to watch it, but it's a Lifetime movie. I'm sure you can guess how it plays out without even watching it. Were you aware that this existed? Did you watch it? Let me know!

Will you make a New Year's resolution? 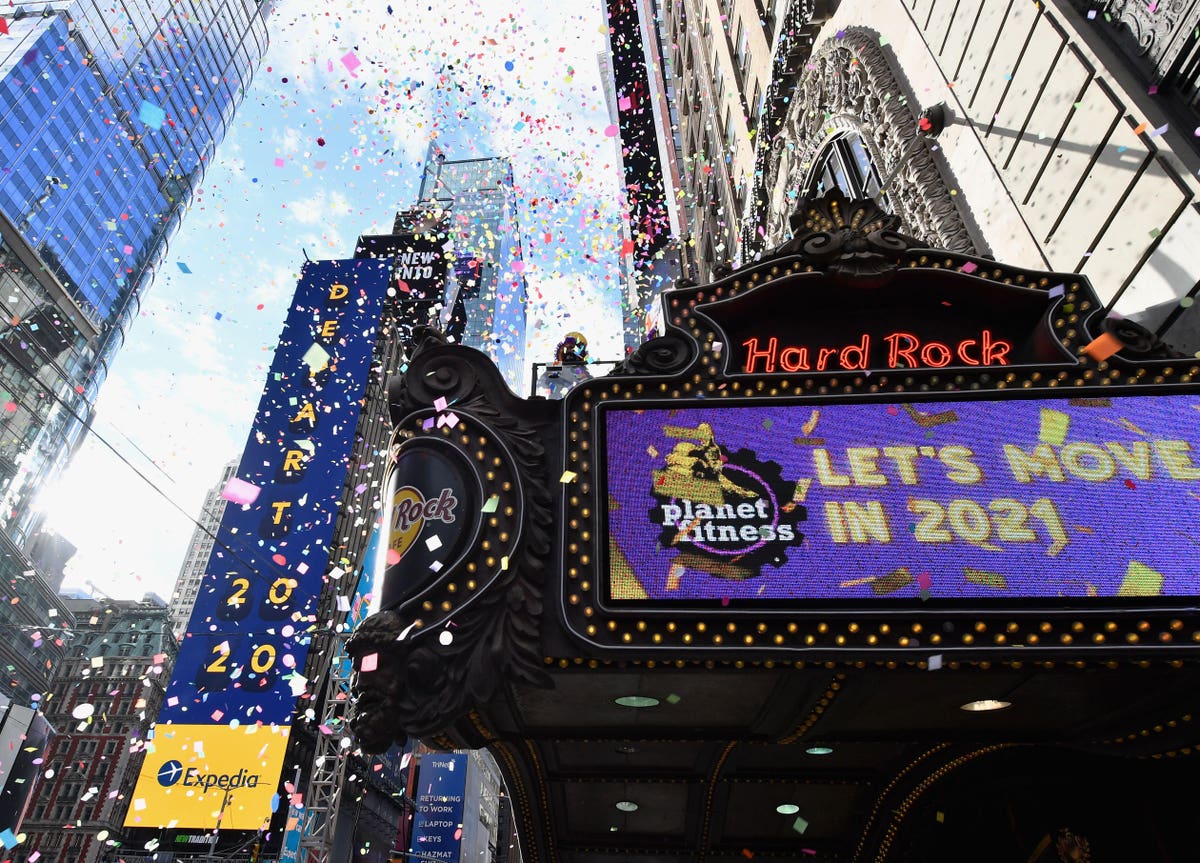 We're all guilty of it. As the year ends, we make some promise that will make the new year our best year yet. While some will crush the goals they set, others will fail miserably. Why though? Sue T. Cohen, a psychotherapist, believes it's due to our high expectations. We create these goals based on what we'd like to accomplish rather than what we can realistically accomplish. Makes sense. Maybe instead of shooting for losing 50lbs this year, the goal should be to lose a few pounds each month. Are you making a New Year's Res? If so, do you think you'll have it all done by this time next year?

Of course my family has given me some gifts this year which clearly indicates they either did not have time to shop, or do not actually know what I like. But hey, its the thought that counts, right?
Anyways, I wanted to donate some of these gifts, but rather than give them to Goodwill to resell them I want to donate them to a place that will give them for free to those in need. which do you think is the best option?

Were you affected by the Great USPS Delay? 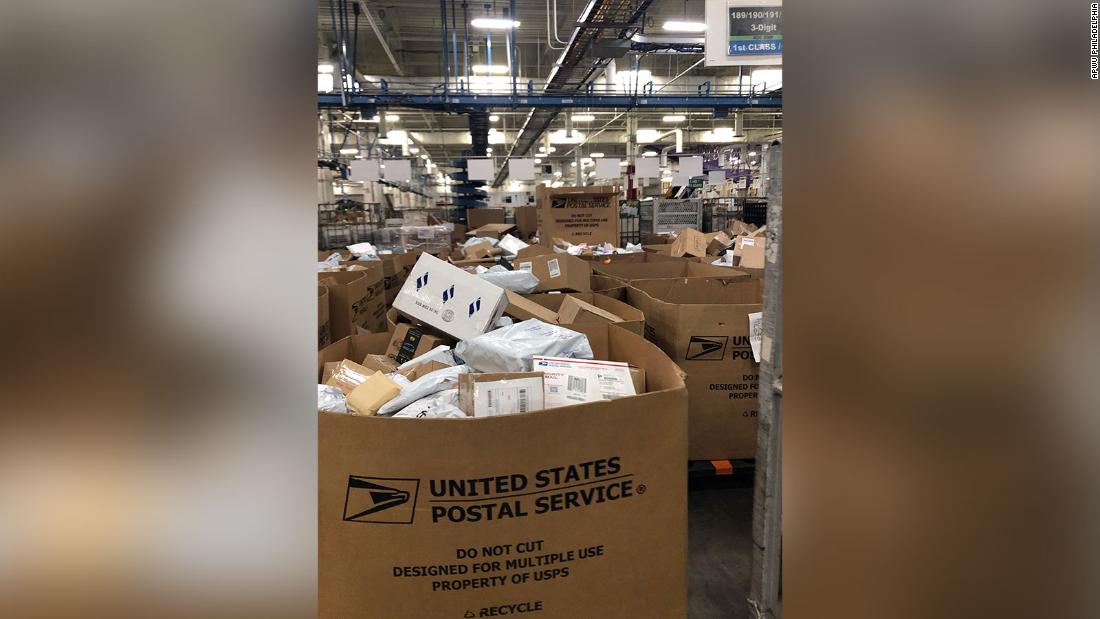 Here we are, a few hours until Christmas, and my son's main gift is "In Transit. Arriving Late". Oh the joy. I commend the postal workers that have been working around the clock this holiday season to try and get everything out on time, but I can't help but feel like they were not properly prepared. #DejoyRuinedChristmas is trending on Twitter at this moment, since he played a big part in what is playing out right now; an utter mess of the postal service. The changes he made months ago (cutting overtime and dismantling sorting machinces) had the mail running behind already, then the holiday season just destroyed it. Especially with more people ordering online due to Covid-19. Were you affected and do you feel like Louis Dejoy was a major player in why things have gone so wrong with the postal service? Kristen Wiig was back on the set of SNL over the weekend, in a hilarious skit called "I Got A Robe." The skit has the husband, daughter, son, and dog getting all the gifts and the mom just getting a robe. Question for moms: Does this really happen? Do moms get left out in the snow during the holidays doing everything?

How great is this Pentatonix song? 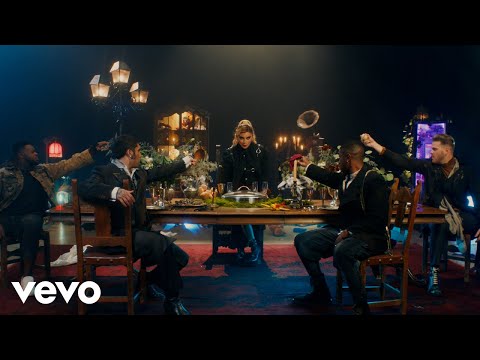 Pentatonix came out with a holiday classic: "My Favorite Things." For the holidays, the timing is perfect, especially in the crazy year that 2020. But, is it one of the best X-mas Pentatonix songs ever?

Who made the better gingerbread house? 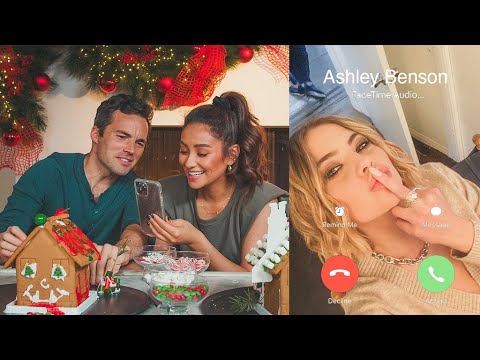 Co-stars of "Pretty Little Liars," Shay Mitchell and Ian Harding got together on Shay's channel to see who would make the better gingerbread house. Throughout the episode, they were both drinking and talking about life, making things more memorable. But, I have to ask. Who made the best gingerbread house?

Was Santa Actually a Mushroom? 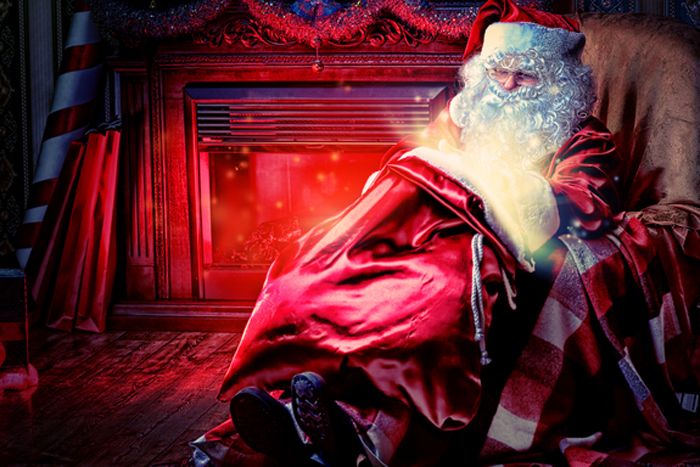 Just for laughs today, I thought I would put this article to a vote. I came across this piece that claims the story of Santa Claus is actually based on the red and white Aminita muscaria mushroom of Scandinavia. The reasoning for this theory that were put forth include:
1. Arctic shamans gave out mushrooms on the winter solstice.
2. Mushrooms, like gifts, are found beneath pine trees.
3. Reindeer were shaman "spirit animals."
4. Shamans dressed like … Santa Claus.
5. Mushrooms abound in Christmas iconography.
6. Rudolph's nose resembles a bright-red mushroom.
7. "A Visit from St. Nicholas" may have borrowed from shaman rituals.
8. Santa is from the Arctic.

So what do you think, coudl the story of Christmas actually be a Christian make-over of Scandinavian mushroom rituals? 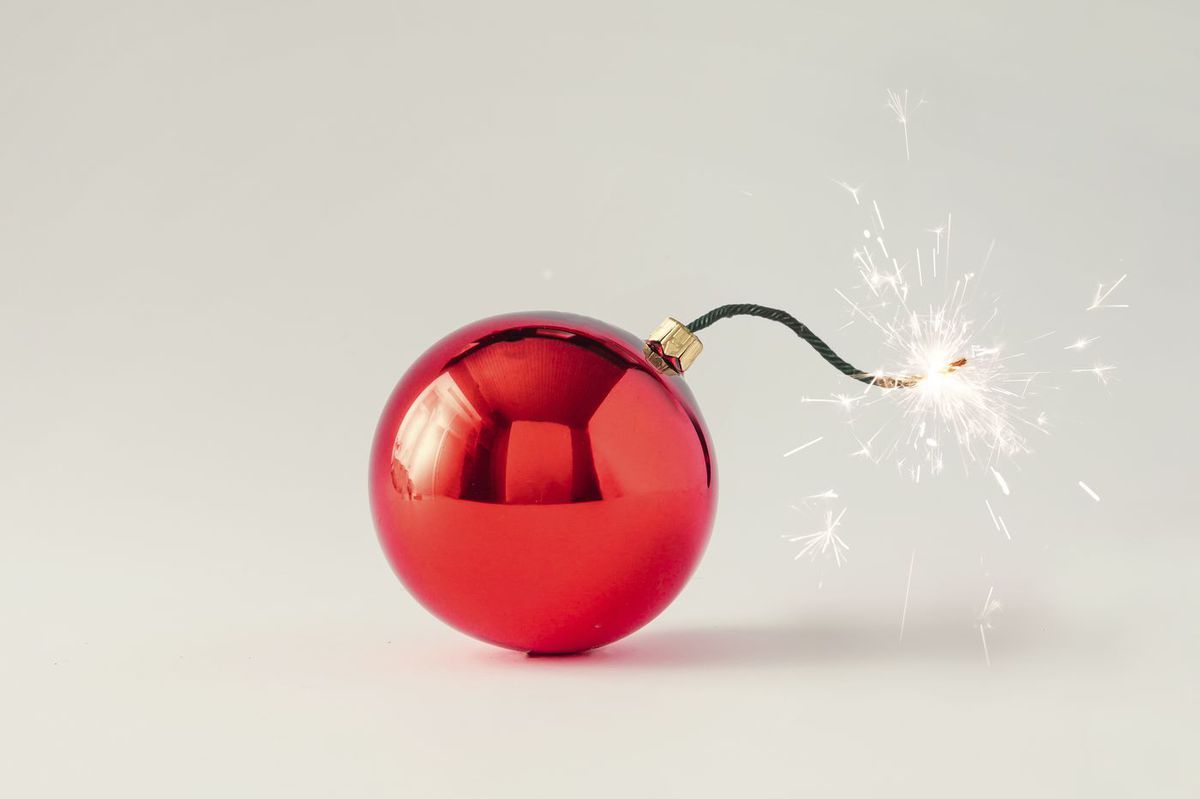 Its that time of the year again, the so-called war on Christmas has begun. Or has it? Many would have you believe that saying Happy Holidays is an attack on Christmas by the PC culture. That you should say Merry Christmas because that is what is celebrated this month. However, others would point out that there are more than 14 different religious holidays going on during this month, and you never know which religion the person you are greeting ascribes to. Thus it would be polite to just give a more general, Happy Holidays.
Where do you stand in this great debate of the last few years?

You voted on this!
Every opinion helps! HeadInTheClouds has 21 so far. You can make it 22!
Help Decide
I say Happy Holidays
7
I say Merry Christmas
11
I say something else. . .
3
Drumroll Please!
Click to send