You Think You Know A Guy 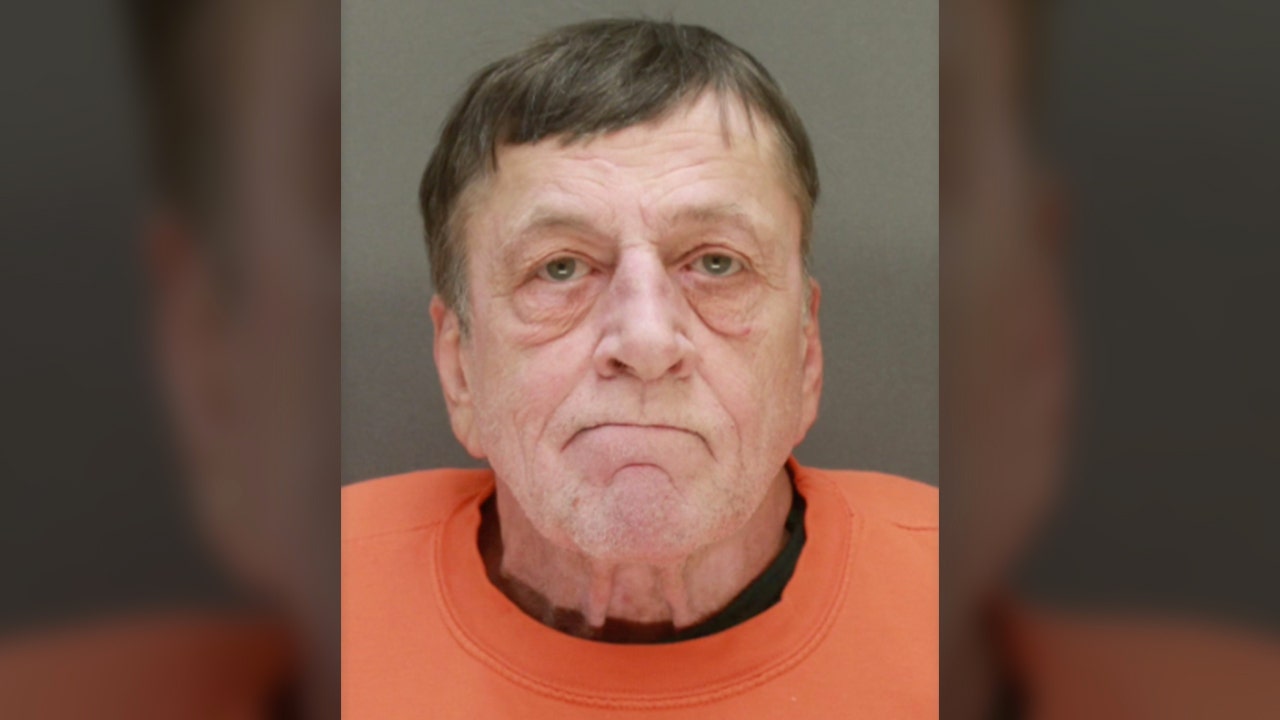 Gregory Paul Ulrich was the one arrested for killing one and hurting four more at a Buffalo, Minnesota Health Clinic. He was mad they were not giving him more pain relievers. Some people came forward saying that he had expressed what he was going to do beforehand. Then, there were others that said they could not believe he would do something like that. This seems to happen so often where people think they know a person, but they actually don't. Why does this happen?

You voted on this!
Every opinion helps! PolynomialFusty15 has 27 so far. You can make it 28!
Help Decide
People are good at hiding things.
3
People don't use common sense.
22
I don't know why this happens.
1
People believe what they want to believe.
1
Drumroll Please!
Earthbound42 1 Feb, 2021

I think we all want to believe that we are surrounded by good people, when in fact we don;t actually take the time to really know the people around us. 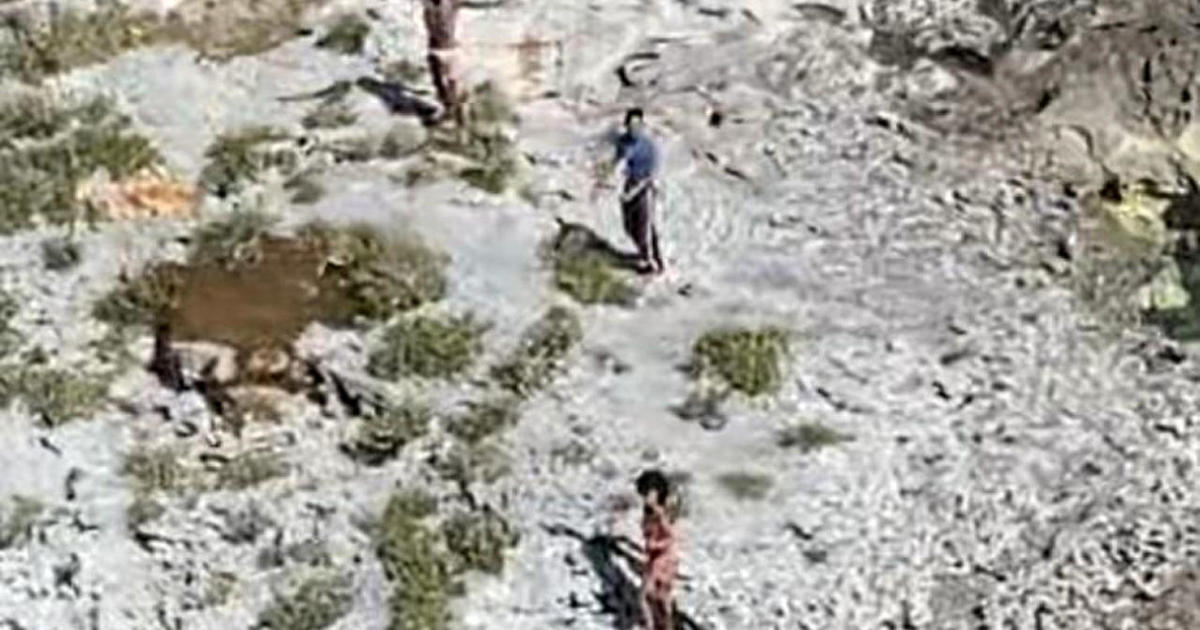 Three Cuban residents were stuck for a month on an island in the Bahamas. But, it was not as tropical as you might think. The island is a desert wasteland, and they were lucky they did not die there. While they were stranded, they ate rats and snails called "conches." How much longer do you think they could have survived there if they were not found? Loujain al-Hathloul is a women's rights activist in Saudi Arabia. She spent the last year in prison, but now is out. Still, reporters are saying she is not free. The government will be watching her closely. I believe this to be true, but do you think people are overreacting about this? 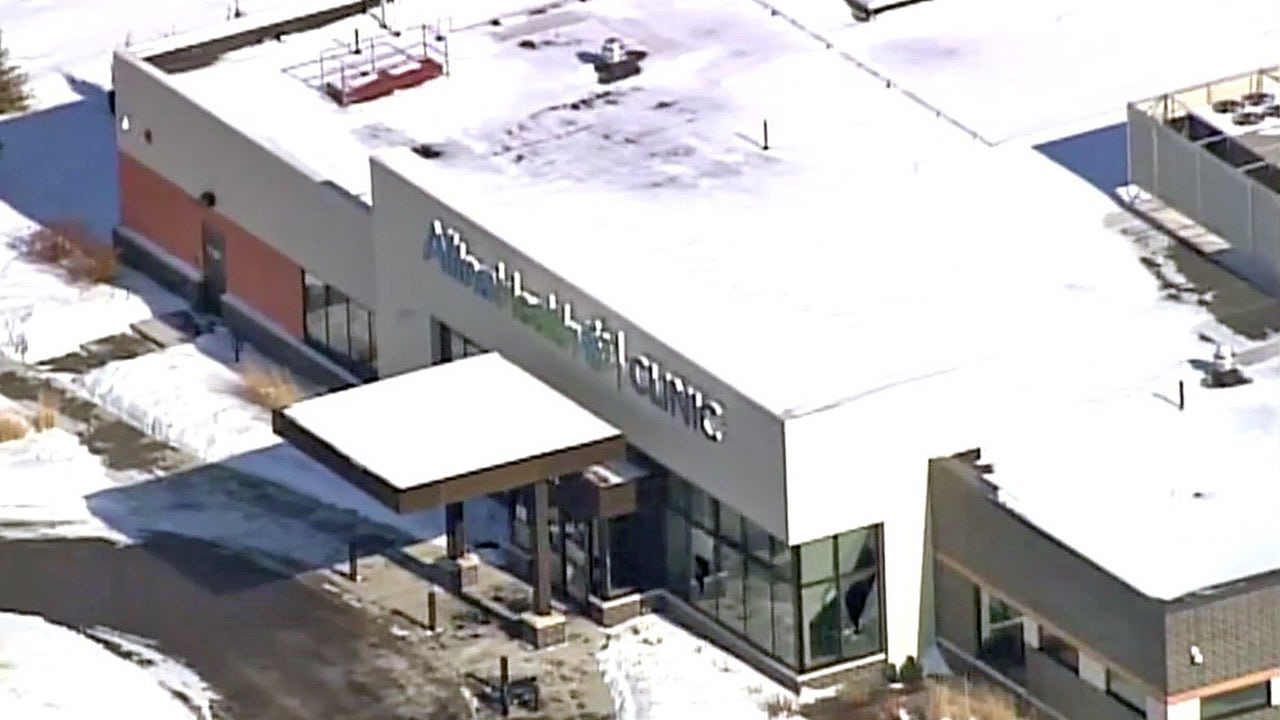 A shooting has occurred at a health clinic outside of Minneapolis. Nine were injured in at the clinic, but no deaths reported at this time. There was a massive police presence with windows broken around the clinic. Personally, I think it was a disgruntled employee. How about you?

Justice for Amanda Todd in Canada?

Amanda Todd was a young Canadian girl, who in 2012 committed suicide after extended blackmailing and cyber bullying. She was just one of 24 young males and females who fell victim to Aydin Coban, a Dutch man. The man would use aliases to trick the teens into sending nude photographs, and then later threaten to share or distribute those photographs unless he got what he wanted. Originally, he was given an 11 year sentence in his home country, which many said was not long enough. But now he has been extradited to Canada, to face another court in BC. Do you think this time he will receive the justice that Amanda Todd's family deserves?

Should we get rid of the death penalty? 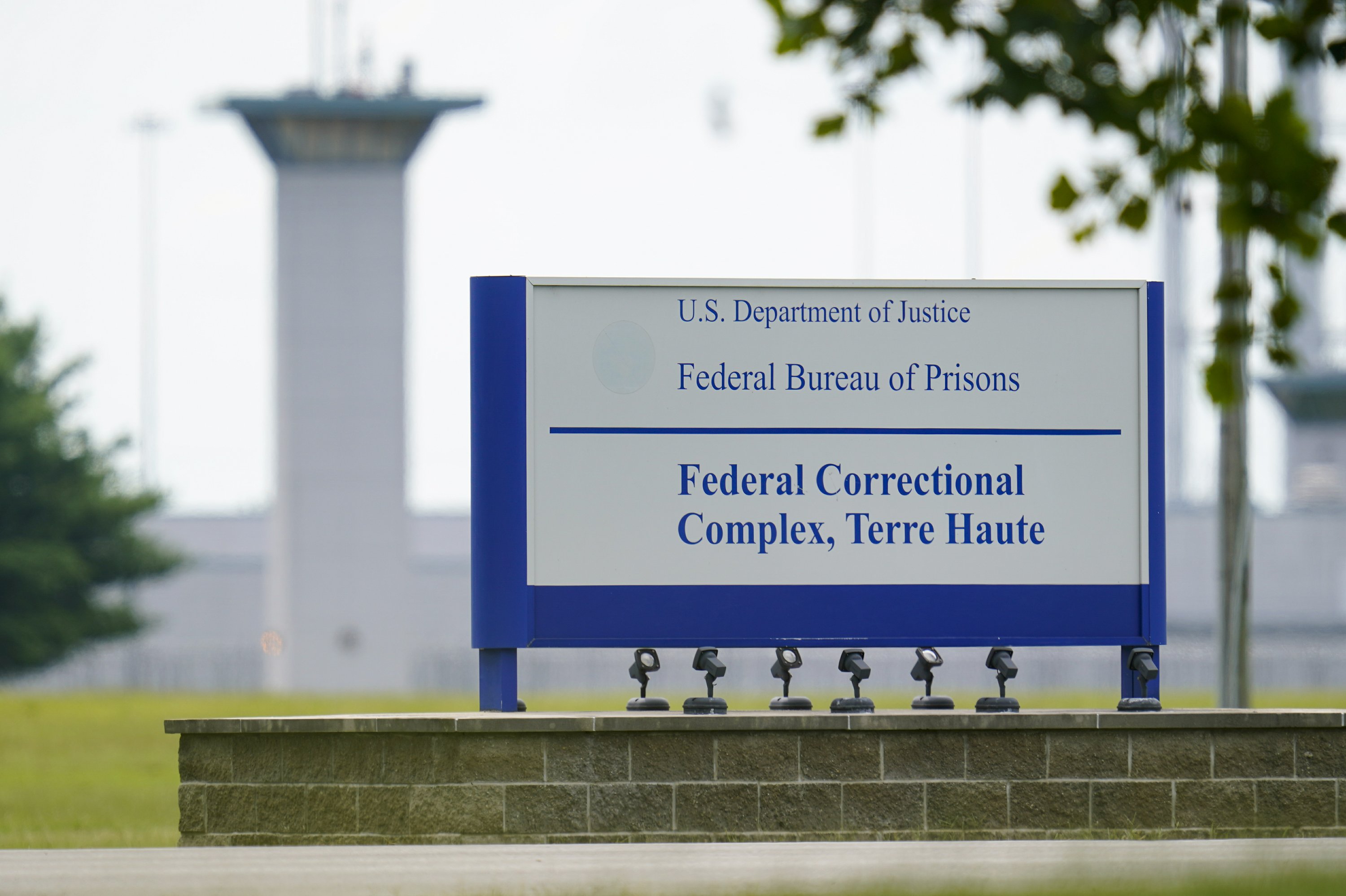 President Biden is considering stopping any new executions from being scheduled. He has openly opposed the death penalty and some opponents of it want him to get rid of the death penalty all together. That got me thinking, should we get rid of the death penalty? I have mixed feelings. We know that the justice system here in the US isn't the fairest and there have been quite a few cases over the years where people who were on death row were released years, and sometimes decades, later after they were proven innocent. The Innocence Project, which helps wrongfully convicted people, has exonerated 375 to date according to their website and 21 of those people were on death row. This is one of the reason I'm not for it. I feel like our justice system can't be fully trusted, to be honest. But then when I hear horrific cases that involve children, or older people, I don't want to have mercy for the people who took their lives. At the same time, I think death is almost an easy way out for some. There are worse things than death. What do you think? Should we get rid of it completely or only use it when a case is proven beyond a shadow of a doubt with DNA, video evidence, or something that just can't be refuted?

This is a tough question because there are crimes so heinous that I don't think those people should go on living. But who am I to decide that, likewise who is anybody to decide that. But, really it comes down to cost, it costs so much in court fees and other costs to put someone on death row. That cost is met by the tax payers. I would rather my tax money went to good people in need. So I think when it comes to these people we should do what costs the least to keep them out of society and away from future victims. 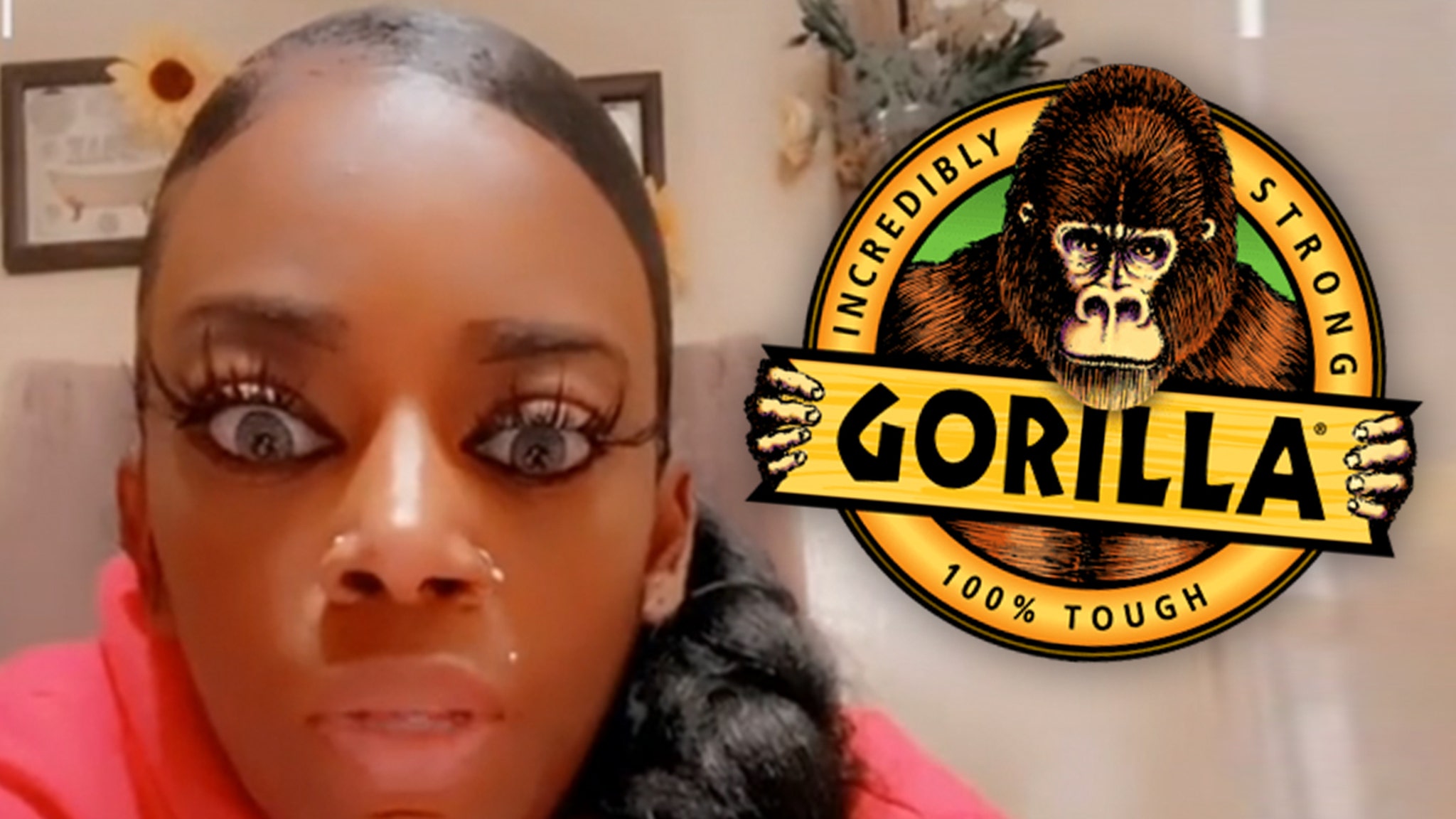 There's a TikTok going viral of a girl using Gorilla Glue spray in place of her Got2B hair product on her hair. She has now been stuck with the same hair style for a month because she hasn't been able to get the glue, which claims to have a permanent hold, out of her head. A lot of people feel bad for her, but I'm on the fence. I can't understand how someone could use Gorilla glue in their hair without reading what the product was. On the flip side, I understand the permanent damage this might cause to her hair and scalp. The last update shows that she was seeking medical attention. My question is, do you feel bad for her?

You voted on this!
Every opinion helps! FreeBirdBabii has 33 so far. You can make it 34!
Help Decide
Yes, that's terrible!
7
No, she should have known better.
22
I feel a little bad, but at the same time I feel it's her own fault
4
Drumroll Please!
Earthbound42 7 Feb, 2021

its funny and awful at the same time

why she do that! 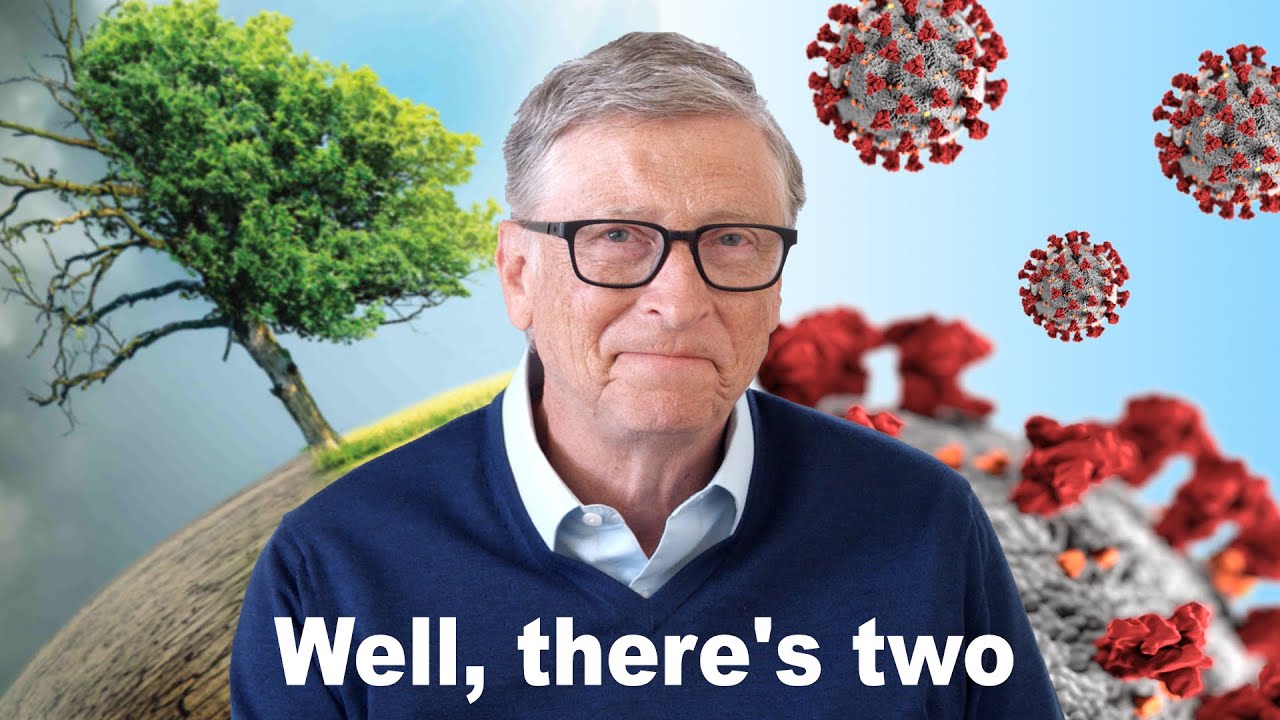 Bill Gates recently was interviewed by Veritasium. Gates talked about how he had predicted COVID-19 in a sense and no one listened at a large scale. But, they also talked about the next disaster. Some things Gates talked about were climate change and bio-terrorism. What do you think will be the next big crisis? Share in the comments if you have more ideas.

You voted on this!
Every opinion helps! PolynomialFusty15 has 34 so far. You can make it 35!
Help Decide
Bio-terrorism
5
Climate Change
24
Asteroids
5
Volcanoes
0
Drumroll Please!
TurgescentSallet 6 Feb, 2021

I think both are likely, but we are already experiencing climate change. I believe the next war will be either cyber or bio. 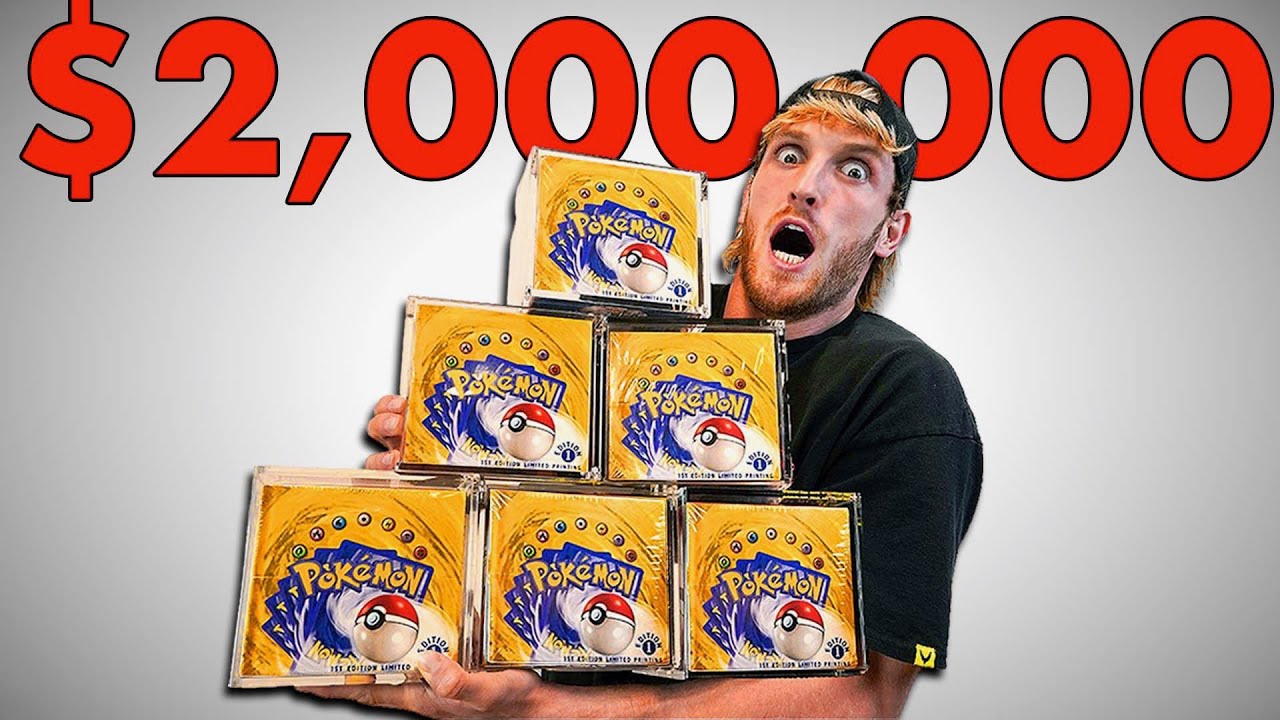 Logan Paul recently came out with a Pokemon video where he is spending millions of dollars. It is truly crazy how much money has been spent to get Logan to catch em all. I apparently should have kept mine from the past. Do you still like Pokemon right now? In the comments, share your favorite Pokemon.