Is it ok to hop around for church? 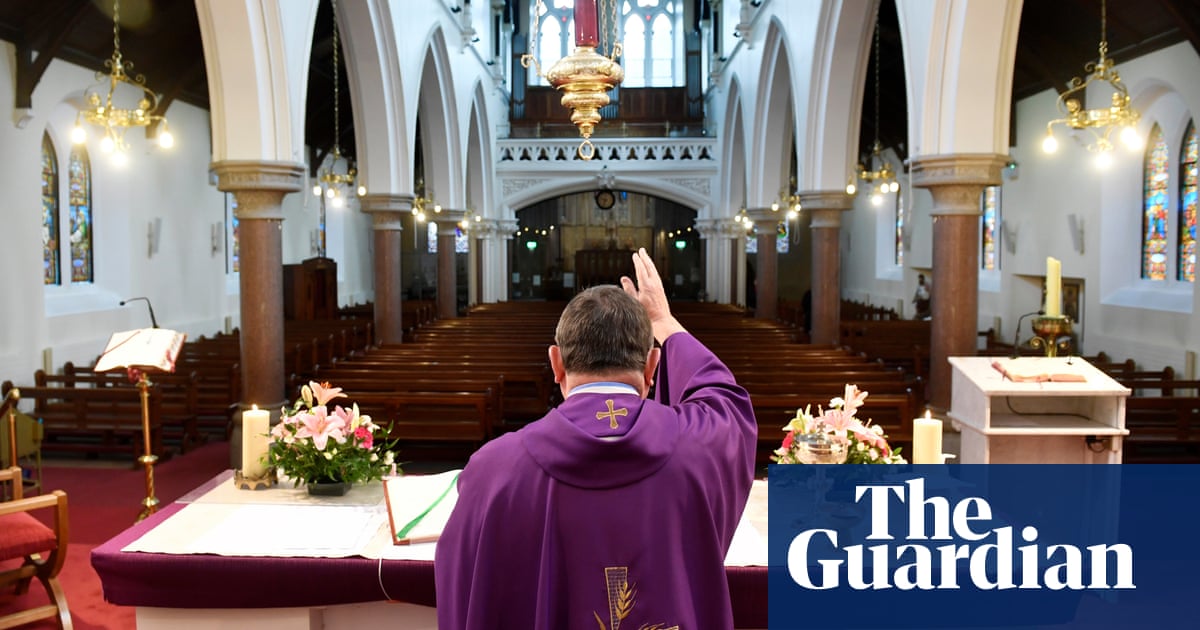 For me, it has been great to hop around watching different masses and services during the pandemic. I feel like I get to hear from different priests, pastors, and teachers that have a lot of knowledge for their communities. But, I have been getting some push back from some people close to me who think I should invest in one service week after week. What do you think? 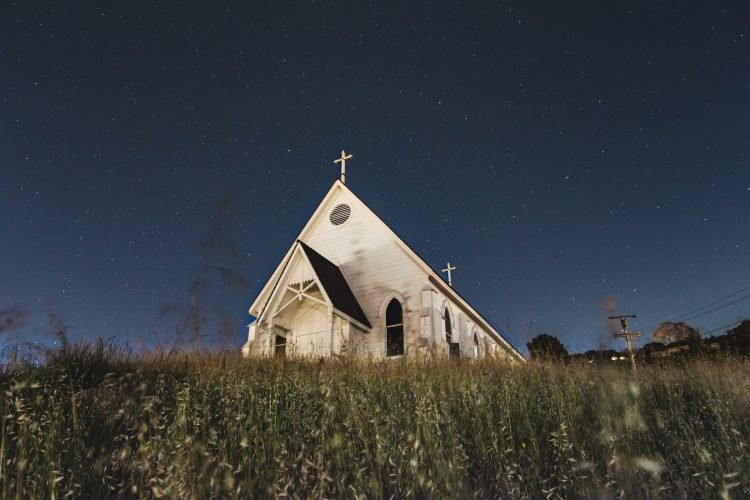 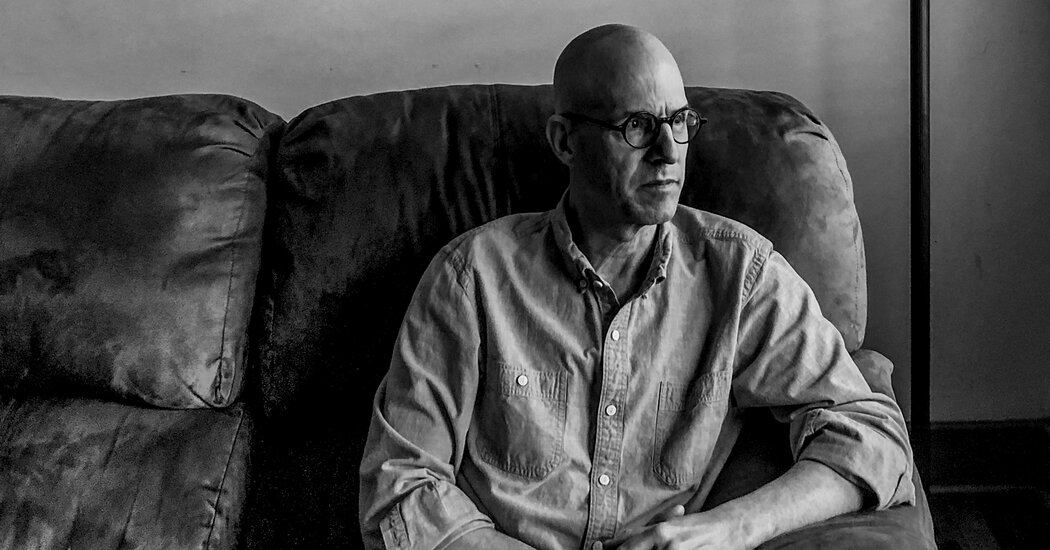 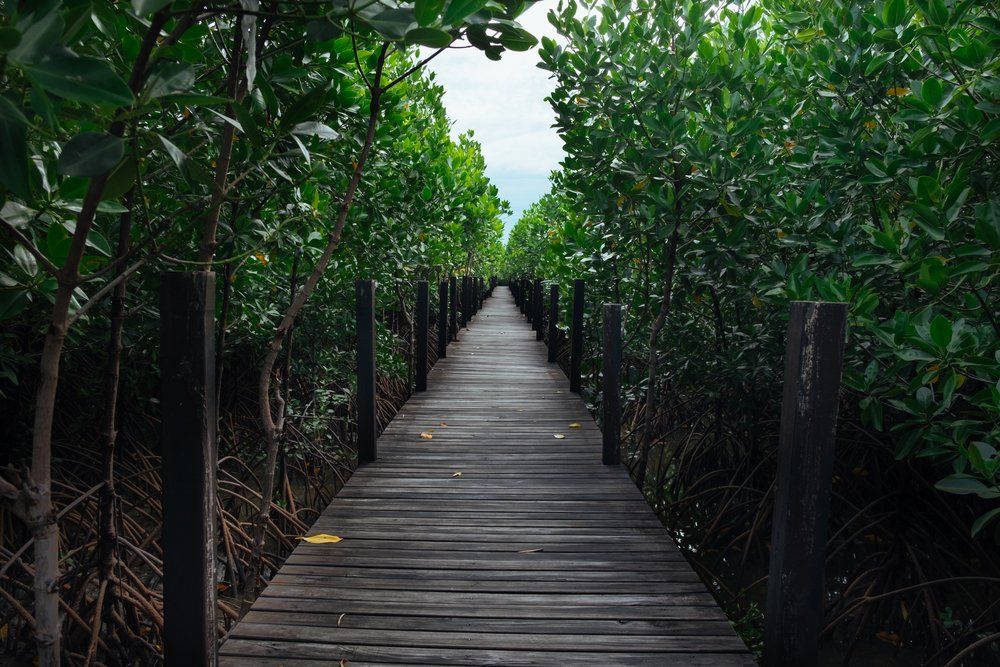 You voted on this!
Every opinion helps! SickandTired101 has 20 so far. You can make it 21!
Help Decide
Religious
11
Spiritual
8
Drumroll Please!
FreeBirdBabii 21 Nov, 2020

I was born and raised in a Christian house in the middle of the Bible belt. Although, I always had questions that no one could answer, I followed blindly because I believed it was true. I cut myself off from religion fully about 7 years ago and it was the best thing I could have ever done. I'm still very spiritual in the sense that I believe something bigger is out there. 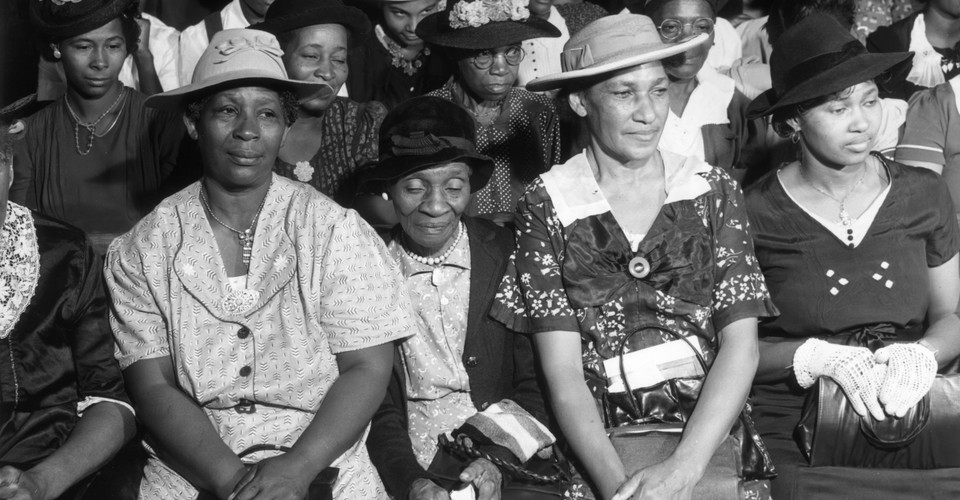 I cannot stand the hypocrisy of these type of people 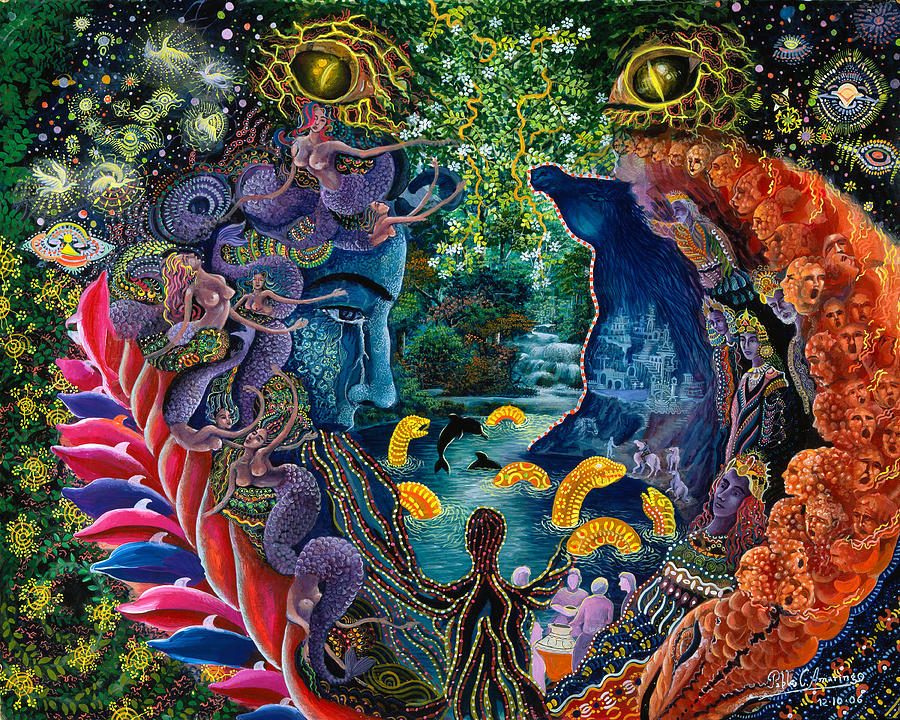 You voted on this!
Every opinion helps! Saladaris has 20 so far. You can make it 21!
Help Decide
Nothing special, just a show my brain makes while I sleep
5
A mechanism to imprint memories and sort the days impressions and experiences
11
Something more powerful, and maybe from other worlds/dimensions
4
Something having to do with my faith and believe in God/afterlife
0
Drumroll Please!
Click to send
2020-11-11 12:09:26 2020-11-11 12:09:26

You voted on this!
Every opinion helps! SuspiciousReality has 19 so far. You can make it 20!
Help Decide
Yes, I knew about this.
9
No, I had never heard this story before.
10
Drumroll Please!
Earthbound42 12 Nov, 2020

But I was never taught any of this in school/church, I had to learn it on my own.

I think most of us have to learn these things on our own. Contradicts the main narrative they want us to believe.

Yeah, this was never mentioned in Sunday school. . . You voted on this!
Every opinion helps! HeadInTheClouds has 13 so far. You can make it 14!
Help Decide
It ok, we find ways to cope
5
Its not ok, I cannot worship as I need to
8
Drumroll Please!
Earthbound42 12 Nov, 2020

actually I get most my spiritual talks from the internet anyways, even before COVID